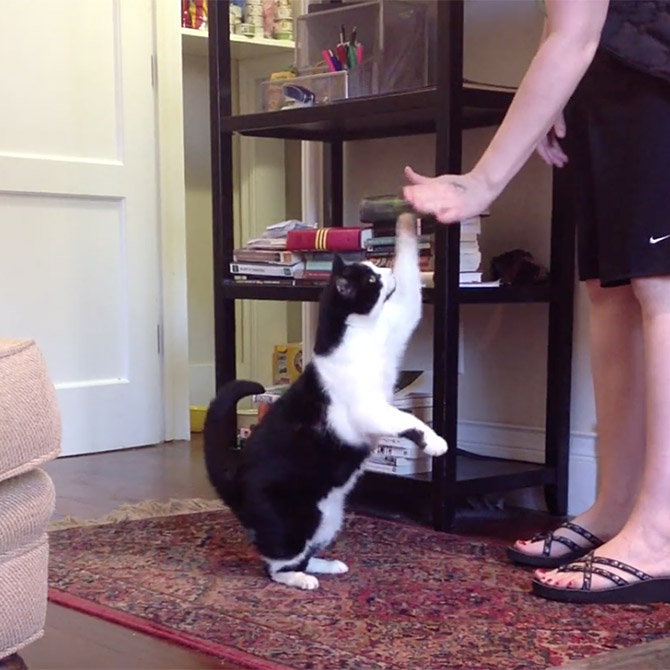 Disclaimer: This article was written in a pre-COVID world. Although I obviously haven’t been going into any bars recently, I hope that this account still illustrates the challenges—and occasional humor–in dating while living with MBC.

Dating is tough for a woman in her late 30s, especially if she is living with a serious chronic illness. It is tougher still if she has a dark secret…

I’m perched on a bar stool in my vintage Falcons jersey, the one that I’ve worn faithfully on game day for over a decade, waiting for my date to arrive. We had made tentative plans to watch the game together, but now he’s gone silent. There is no return text when I ask if he’s coming.

The woman next to me swivels around her stool to face me. “Are you here alone?”

“Really?” she says, slurring her words. “But you’re pretty. What a dummy.”

She takes a sip of her vodka tonic and continues. “Nobody else knows you were stood up. Be confident!” Her boyfriend sits next to her watching the screen, awkwardly trying to ignore the strange pep talk happening next to him.

“Thanks,” I say, feeling embarrassed yet oddly grateful, turning back to the TV just in time to watch our quarterback throw yet another interception.

“Oh, you’re too old for him,” she responds. “But I bet there are lots of nice guys around here.”

At my age (particularly in parts of the South), a five-year age difference might as well be 50…if the older party is a woman, at least. I like to think that wearing this ratty old Falcons jersey is my way of rebelling against these antiquated ideas about youth and allure. Although honestly, I am often just too lazy to do laundry.

While I’m inching towards my 40s, I do actually feel like a twentysomething when it comes to experience and maturity. That’s what happens when you’ve been removed from the dating pool for the better part of a decade.

“Oh, did you just go through a divorce?” a man recently asked when I tipsily admitted I was rusty at dating.

“Yep,” I lied. It was a lot easier than admitting the real reason I hadn’t been dating.

Nine years ago, I had early-stage breast cancer. After completing a year of treatments, I still didn’t feel ready to date. I had always secretly prided myself on being the low-maintenance “un-messy” option for some lucky guy. Now I felt like I had more baggage than peers with crippling debt or messy divorces…a defective stamp etched across my forehead.

But after three years of remission, I thought I could confidently say that cancer was in my rearview mirror. Just as I started dating again though, I began experiencing excruciating back pain. It turns out I hadn’t escaped my illness but just bought myself a reprieve.

My diagnosis was metastatic breast cancer, which is Stage IV and incurable. We often feel like the “lost causes” of the breast cancer community because we can’t be “fixed”. But as treatment options improve, we are living longer, and many of us struggle with how to adjust to our new normal. Due to my strong response to treatments, my doctors encouraged me to treat my cancer like a serious chronic condition, but it would always be part of my life.

Finally, six months ago I had impulsively hired a matchmaking service to help me “get back out there” and have spent the past half a year figuring out what that looks like for me. Today it’s taken the form of being ditched by a midlevel IBM marketing executive on NFL Sunday.

***
After downing the last of her vodka tonic, my new barstool buddy pats me awkwardly as she departs. “You’re beautiful! Don’t worry about that loser. Meet some nice guys here.”

I slink farther down into my barstool, hoping no one has heard her, and text my sister frantically.

She arrives a few minutes later.

“I can’t believe that guy stood me up,” I vent. “He’s the one who pushed for a second date.”

“What’s his name? I want to do a search,” she announces, considering herself something of an amateur internet sleuth.

I hesitantly provide it. “I don’t know if I want you to search him.”

“Because I wouldn’t want someone to do that to me.”

“Of course they’re going to search your name,” she says, baffled at my ignorance of modern dating protocol. “Why? What are they going to find?”

“Nothing very exciting,” I promise. “I’m no longer even on the first page when you search my name.” During my long-ago days as a BusinessWeek journalist, I occupied pages 1-20 of a search on my name. Now Lindsey Gerdes, M.D., takes most of the top spots.

“I’m going to do a search of you to see what he might have found,” she says.

“I think I know what it is,” I fret. “Remember how Barry’s Bootcamp featured my story about living with cancer after I did those 45 boot camps in 60 days? I bet he saw it and that’s probably why he ghosted me. Who wants to date someone living with chronic cancer?” My voice drips with self-pity.

My sister searches for images of my name. We see several photos of Doctor Lindsey in her stethoscope.

Then my sister comes to a profile picture of me that’s linked to a YouTube channel.

“I didn’t know you had a YouTube channel,” she says.

“I don’t,” I say, puzzled. “I mean, I guess I posted some teaching videos during graduate school, but those should be private.”

“Umm…” she says. “You actually do have a YouTube channel with a public video that’s been up for five years. I’m not sure what it is though.”

For the past five years the sole entry on my YouTube channel has been a one-minute video of me high-fiving my cat. At one point, I even jerk my hand away from Moo, saying “down low, too slow,” laughing with demented glee at our shared accomplishment. I keep going back to the camera to adjust the angle, wanting to perfectly capture this special moment like a proud parent at her child’s play.

Worse still, I look absolutely hideous in bulky basketball shorts (with a Falcon’s logo, of course) that hit just above the knee; a t-shirt and vest; messy hair; and coke bottle glasses.

Here, on the “dark web” of long-forgotten YouTube channels, resides a rogue post that has potentially torpedoed my entire dating life.

Leslie is laughing hysterically. “It actually has 11 views.”

She is nearly doubled over now. “So we know for a fact that 11 people on this planet have seen you looking like a lumberjack training your cat to high five you like a human friend. How many guys have you been out with in the last five years since it’s been up?” she asks.

“Well, since I started dating again, about seven.”

“So I’m guessing that at least some of those views are guys you went on one date with…but probably not a second.”

“I guess it’s better than a sex tape,” I reason.

As we sit and puzzle over how I could have accidentally posted this in the first place, another amusing thought crosses my mind.

In the end, it is an embarrassing cat video, and NOT cancer, that has compromised my dating life. This is somehow…comforting.

While I don’t hide my illness from perspective romantic partners, it’s also not something I advertise on a first date; and sometimes it feels like my dirty, little secret.

But now I have another secret…and this one feels so much more damning.

After about an hour of fumbling around, my sister and I finally figure out how to set the offending video to private.

However, I soon have a change of heart. My humiliation is my freedom. I can just be myself. And that is absolutely someone who would unknowingly post an embarrassing video for five years. While I may be an MBC patient, that doesn’t change the fact that then, now, and forever; I will always be a crazy cat lady who doesn’t understand YouTube.

Besides, it actually is a pretty impressive trick, and it was performed by my beloved cat, Moo, who was a constant source of comfort during my first bout with cancer a decade prior. Unfortunately, Moo herself died of cancer only a year after my own Stage IV diagnosis. Her death did inspire me to volunteer hundreds of hours with rescue animals, even adopting a hospice foster who is still thriving two years later.

So I may be a crazy cat lady, but I’m a cat lady with a purpose. And I may be a Stage IV cancer patient, but I am one who does 45 grueling boot camps in 60 days to show friends and family—but mostly myself—that life doesn’t end with this diagnosis.

I’ve put the video back to “public.” Now the entire world can admire Moo’s brilliance.

As I write this, I realize that any future date who Googles me will probably see this piece and immediately know about both of my secrets.

So this is my public coming out as an unabashed cat lady and also a metastatic breast cancer patient. And I’m no longer afraid, awkward, or apologetic about either. (Well, I’m maybe a little ashamed of my shorts in that video.)

True, those skeletons may scare away most men…but I think I’m okay with that. There is no playbook for this so I can make up my own rules. My life is beyond caring about silly societal pressures and dating dos and don’ts.

In the end, it doesn’t matter how many men view the video—or read this essay–and take a pass. Maybe view number 12—or 112—will be someone who sees things a little differently. It only takes one like.