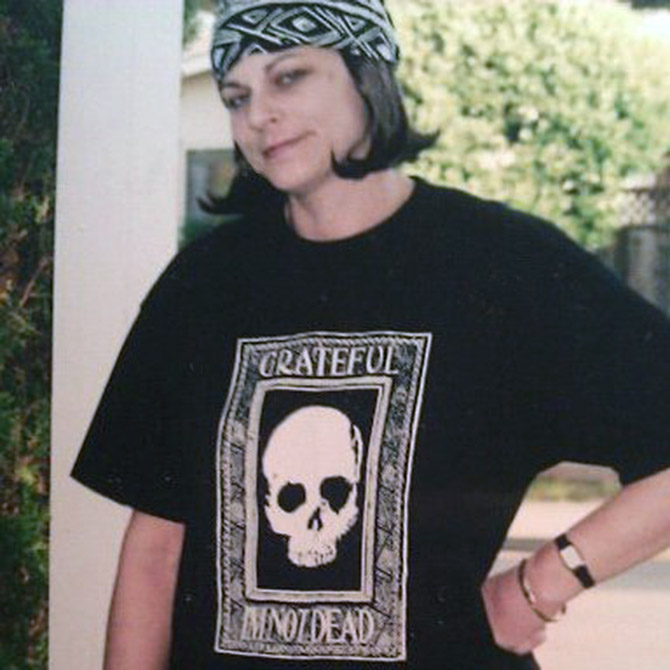 In January 2000 Kelly, 38, was diagnosed with very aggressive Stage III breast cancer. In 2003, the cancer came back in the lining of Kelly’s brain and skull and statistics at the time suggested she had 18-24 months to live. “I went out and brought cards for somebody to give my kids for the next 10 years. I broke down sobbing in the Hallmark store. I also ordered engraved gifts for them that were meant to be given to them on certain occasions.”

Now it’s 20 years later, and Kelly has not only watched her own children grow up, but now they each have a child of their own. “My grandchildren are the joy of my life,” says Kelly. “They all live close enough for me to see them often. Quarantine has slowed that down, but we Facetime and I’ve been able to see them a few times.” 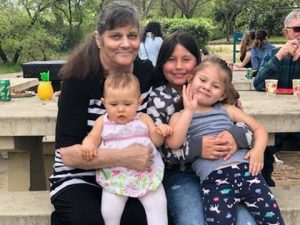 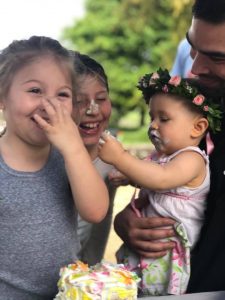 Kelly has been on the same treatment, the hormone-blocker Aromasin, for the past 20 years. Interestingly, Kelly, who is “triple positive” (ER, PR and HER2+) doesn’t take Herceptin as well. Herceptin, which has been a game-changing treatment for some patients like Kelly who are HER2+ (meaning their cancer possesses the HER2 mutation), wasn’t yet FDA-approved when Kelly was diagnosed. While many patients with Kelly’s cancer subtype would take a hormone blocker like Aromasin AND Herceptin, her oncologist decided to keep her on the hormone-blocker only and “keep Herceptin in our back pocket.” Thus far Kelly hasn’t needed it. Kelly has experienced one uncommon, but serious, side effect of the bone building infusion she has also received over the past twenty years, necrosis of the jaw. Kelly says she keeps things in perspective though. “I’d rather be alive and toothless with my grandkids than in a coffin with perfectly good teeth.” Kelly hopes she’ll have more grandkids soon and attributes her sense of humor, desire to meet her grandkids, and “just plain luck” to her remarkable story. She also counts herself as “beyond grateful” that she’s delivered all those cards and gifts to her children IN PERSON over the years.

We are so grateful she has shared her journey here at TML. Please leave questions or comments for Kelly in the comments section.